Posted by Richard Salzman at 9:49 AM No comments:

Original email invite to the first Community Gathering at Pamplin Grove, to celebrate our victory in Humboldt County 2004 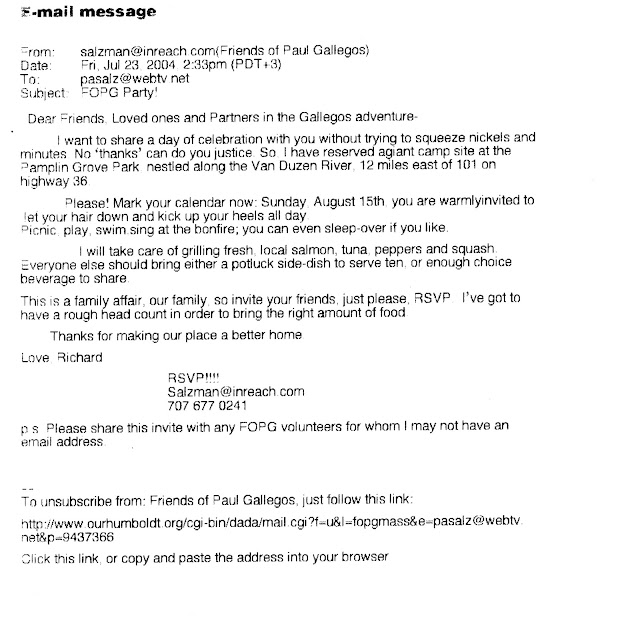 Posted by Richard Salzman at 9:46 AM No comments: 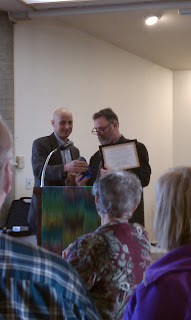 
Posted by Richard Salzman at 6:16 PM No comments: